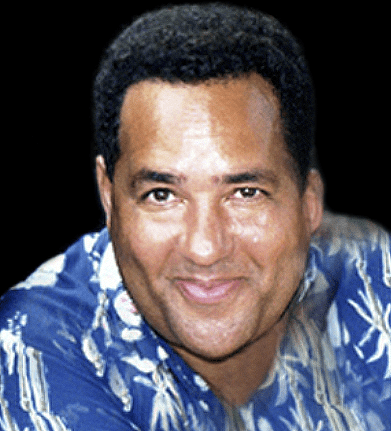 HawaiiaMana is the culmination of Dave Ohlson’s lifelong odyssey as a professional athlete in his youth, to the builder of companies, raising a family, and eventually fighting for his life in a near death event that changed everything.

Dave grew-up in both California and Hawaii with origins on the island of Kauai. Spending the better part of his adulthood living on both Kauai and Oahu, his love and connection to the islands always at the center of his drive to contribute to the land and people, thus HawaiiMana was born. 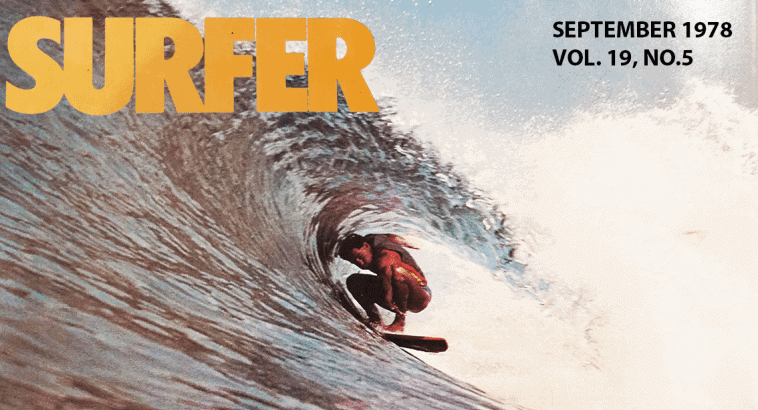 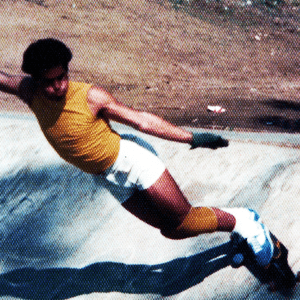 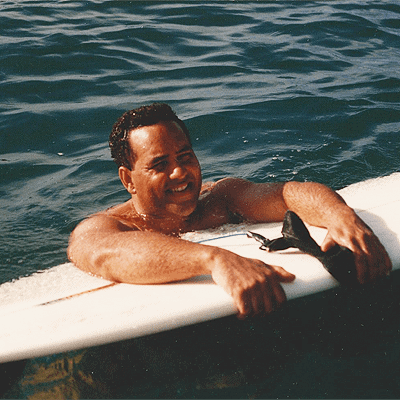 Surfing off the Osa in Southern Zone Costa Rica 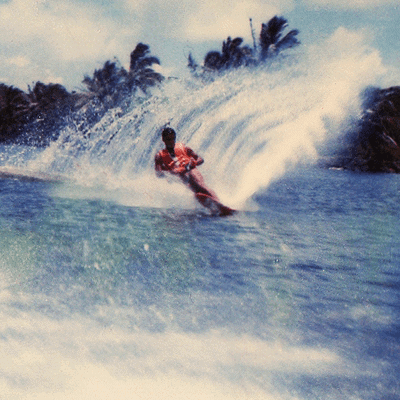 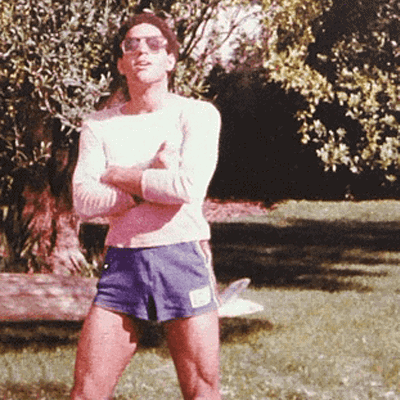 Dave in racing shape as director of the Pepsi Demo Team 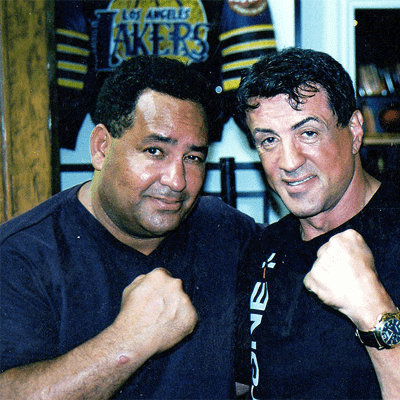 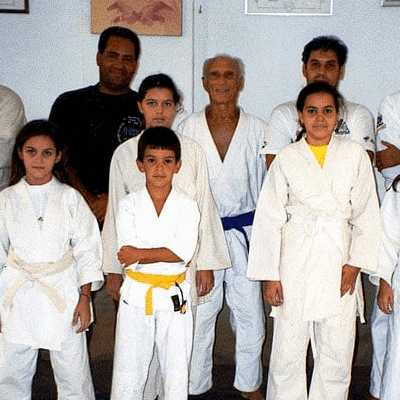 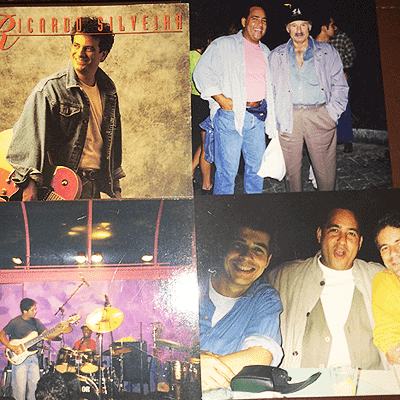 A Skating and Fitness Pioneer

Starting as a pioneer in the skateboard industry - leading the Pepsi Cola team in over 2000 live shows and promotional events – contributing to the early days of ASR (Action Sport Retail) designing clothing and safety gear for the sport. Dave’s hands-on education in the world of marketing, media, product design, manufacturing and international business laid the groundwork for future visions.

Long walk back after surf at Pavone's Costa Rica

Dave spent many years of his life with health, surfing, nutrition, fitness and nature as his guide. As the years went by, priorities changed with the demands of providing for his family, and building a business that required demanding overseas travel, going from Dave the health and surf enthusiast to Dave the workaholic.

As a result of neglect, his health began to decline suffering a heart attack, hospital stays, painful injuries and surgeries. As Dave continued to push the proverbial boulder, he began to lose hope of ever regaining the health he once cherished and enjoyed, when circumstances became even worse. Being rushed to the hospital in life threatening cardiac shock, and placed in an induced coma for nearly a month, while further slipping away with one organ failing after another, heart, lungs, kidneys and liver.

Dave spent four long months in three different hospitals fighting to live, and that’s exactly what he did. When all the Doctors wrote him off for dead, he made a full recovery, albeit a long, daunting and difficult one.

Dave credits his family and close circle of friends for the love, support and positivity that helped him survive the most painful ordeal of his life.

the road back goes through the gut

While exploring all the ways to reclaim his health Dave was mentored by Viktoras Kulvinkis, founder of the Hippocrates Health Institute, and revered as the “Father of the raw food movement,” in the world of gut health, since 1952.

Having helped thousands of people regain, and reclaim good health, Viktoras was instrumental in Dave’s healing and his understanding of the overwhelming importance of the enzymatic state of the body and our gut health, re-inspiring Dave’s mission and vision for HawaiiMana. 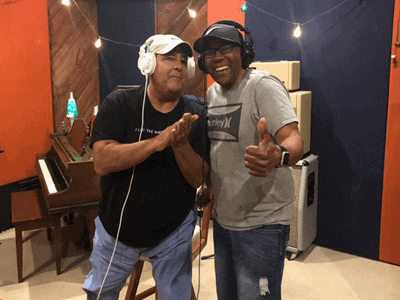 "The due diligence of being human means becoming AWARE of what’s different now and not the same as before and consider a value in a shift in our thinking."

What is the Shift to The HawaiiMana Commitment?

The "Shift" in our understanding about food and nutrient rich crops goes beyond just the farming practices like organic and non organic on top of the soil alone. It's the understanding that the condition of our soil's own biome below the surface is as essential to us all as our own internal gut biome certainly is.  We support Regenerative Agriculture both land and sea that focuses on nutrient rich or nutrient dense soil producing crops over the larger commercial or Intensive Agricultural farming methods that focus more on high calorie and starch content crops that end up with significantly depleted vitamin and essential mineral content in our fruits and vegetable and thus end up in our own gut biome just as depleted. Healthy soil produces healthy plants that produce healthy people, and healthy plants don’t always need fertilizers... and neither do people.

†︎ DISCLAIMER: THESE STATEMENTS AND INFORMATION ON THIS WEBSITE HAVE NOT BEEN EVALUATED BY THE FOOD AND DRUG ADMINISTRATION AND IS NOT NECESSARILY BASED ON SCIENTIFIC EVIDENCE FROM ANY SOURCE. THIS PRODUCT IS NOT INTENDED TO DIAGNOSE, TREAT, CURE, MITIGATE OR PREVENT ANY DISEASE OR CONDITION.